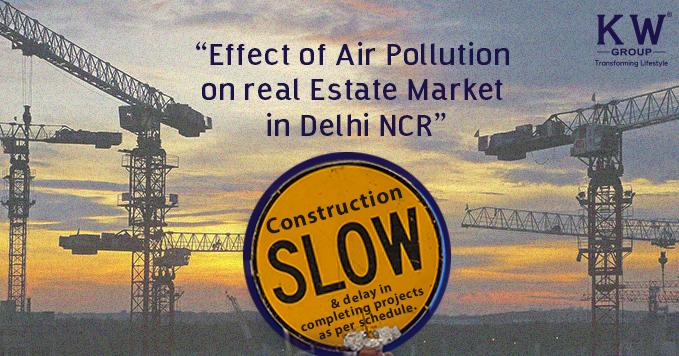 Air Pollution has become a grave problem in Delhi NCR. Annually about 6.5 million people die due to air contamination worldwide and cost nearly $4.6 trillion. Only 10 % of the cities in the world comply with WHO (World Health Organization) air quality norms. Last few days, Delhites and people in Delhi NCR are having tough time breathing. With thick smog in the air, the Capital has practically converted to a gas chamber. However, there was a slight improvement in pollution levels with the Air Quality Index (AQI) dipping from \'severe\' (400+) to \'unhealthy\' (150-200).It may be noted that AQI in the range of 0-50 is considered to be good , while 400 + AQI is Hazardous. The situation is very alarming and has triggered many action plans to arrest the pollution level to a tolerable limit.

The rising pollution level in Delhi NCR has a direct impact on real estate business. When the pollution level crossed 400 AQI the NGT (National Green Tribunal) ordered a ban on construction activities, which presently stands till 20th November. There is a complete halt in all activities that will lead to delay in completing projects as per schedule. After the ban is lifted, it will take considerable time to regularize the construction activities as construction workers are mostly wage earners and the break in the work may have forced them to shift to their villages or to some other non-construction activities. Going further, impact the property prices of a locality negatively. It is a given that once home buyers make pollution levels an important aspect of their buying decision, they will prefer areas where pollution levels are low. Many prospective buyers of home are delaying in their decision process and some have shifted to other less polluting locations.

There are many areas in Delhi NCR where major Development works are undertaken for various Governmental schemes and large numbers of road constructions work have been going on contributing to rise in pollution. Raj Nagar Extension in Ghaziabad is one such location which is high potential area for home buyers has also been feeling the crunch due to the media publicity which gives a very generalized opinion of the pollution level in Delhi & Delhi NCR and its severe impact  without giving detail analysis of each location. Air pollution in Delhi NCR and Delhi is also effected by Agricultural waste burning in the nearby states like Punjab , Haryana & Rajasthan. All these factors cause not just project delays, going further, impact the property prices of a locality negatively.

How to Deal With Rising Pollution Level

In certain time of the year the pollution reaches its peak across the country. The construction ban will affects the real estate sector and achieving the goal of housing for all by 2022 will be a distant dream. To have a positive impact government has recently introduced 16-stage technology, which includes precast and prefab. It is also advisable to cover the construction site with tarpaulin. Delhi Government effort to introduce the odd & even transport restriction in Delhi road may also help in reducing the pollution in some extent. Installing large air purifier on traffic congested area may also work. Ban on burning of Agricultural dry waste leaves ,Using battery operated vehicles, banning use of diesel generators are some of the steps that can improve the worsening  pollution level. 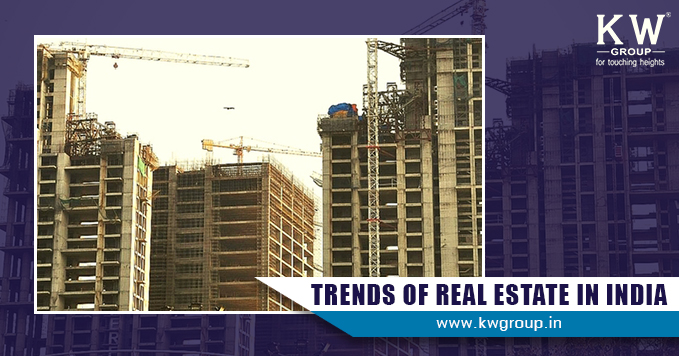 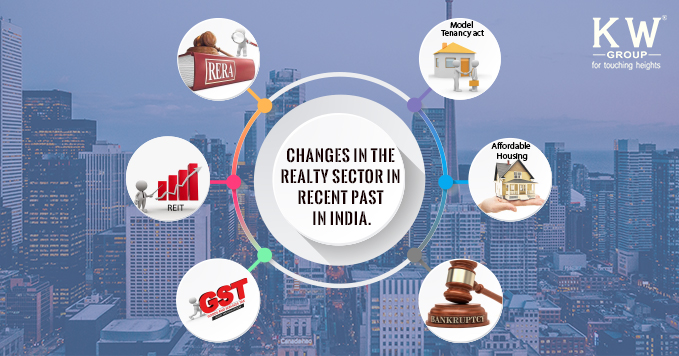 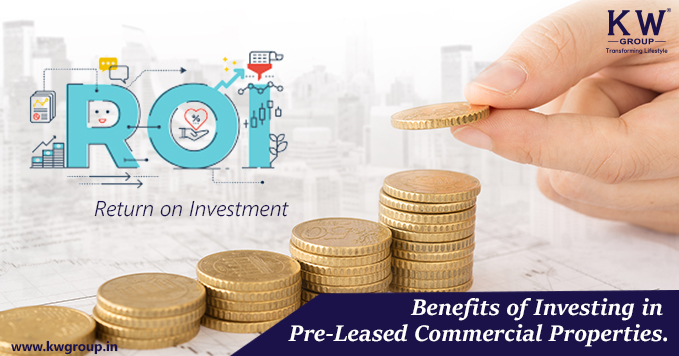 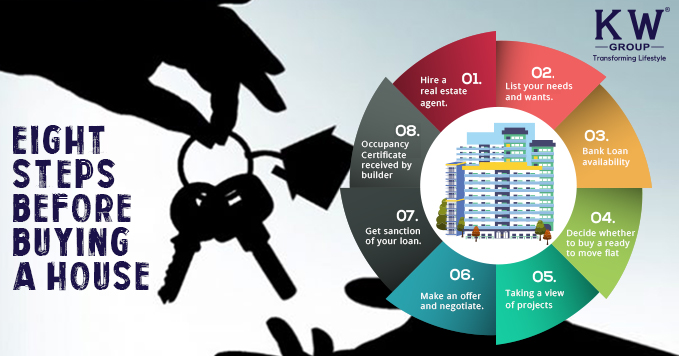 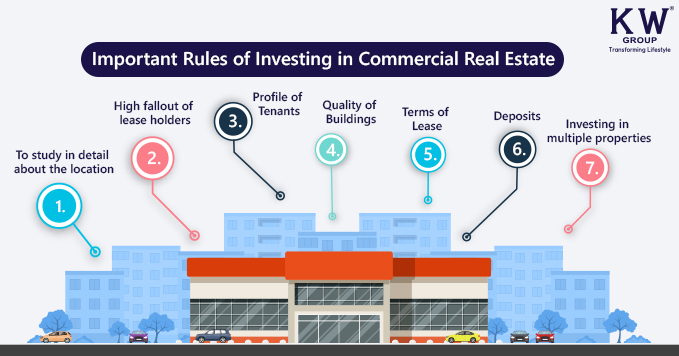 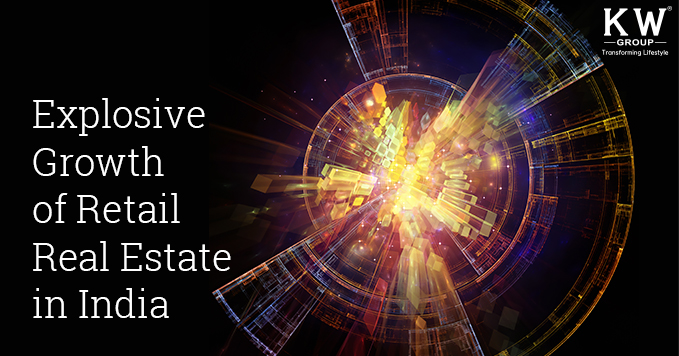 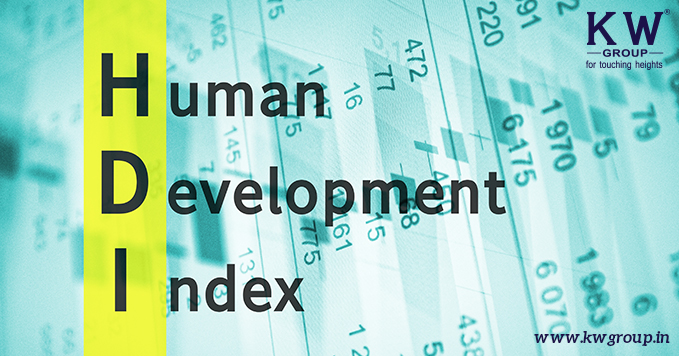